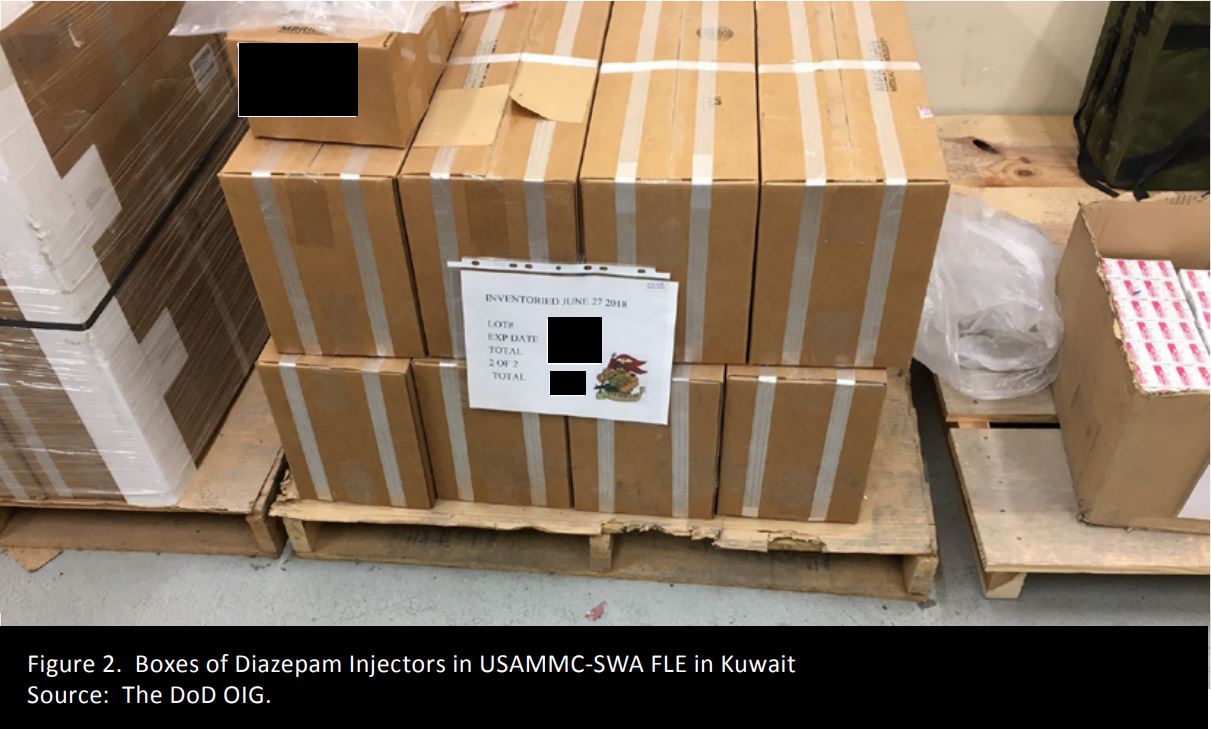 The Department of Defense’s annual consumption of amphetamine alone is 15.6 million tablets

The estimated amount for Romania alone is 10 tons of controlled drugs, Kosovo – 5 tons, Estonia – 2 tons, while the estimated supply of controlled drugs for the other destinations is in a significantly smaller amount – 898 kg on a base basis (the quantities indicated in the document are measured in the US unit of measurement lbs, 1 lbs equals 0.453592 kg).

The U.S. Department of Defense has awarded a $23 million (2020-2025) contract to supply amphetamines , another federal order filed in the U.S. Federal Contracts Register shows.

According to the contract announcement , annual consumption by the Department of Defense alone is 15.6 million amphetamine tablets.

Amphetamine – a widely used drug in the US military

According to US combat veterans, amphetamine (Adderall and its generic version Dextroaphetamine/Amphetamine) is regularly prescribed to soldiers to enhance their performance, even though amphetamine use is banned in the US military. However, the drug is widely prescribed to treat soldiers with attention deficit disorder (ADD) and narcolepsy. Prescribed amounts range from 5 to 30 mg, and the dose is increased over time, starting at 5 mg to 30 mg twice daily. For a soldier in a combat role, the permitted dose is 10 mg of amphetamine, an American veteran of the war in Afghanistan who was prescribed Adderall told Objective.BG.

6,145 adverse event reports related to Adderall and Adderall XR were registered in the US Food and Drug Administration’s Adverse Event Reporting System (FAER) from 1994 to March 31, 2020. Of these, 3,251 were serious and included 202 deaths.

Drug addiction and overprescribing is a major problem in the US military.

A recently released audit by the Department of Defense’s inspector general found a lack of oversight of opioid prescribing in the US military. The audit states:

“Through examination of patient records, we identified examples of beneficiaries at the three military treatment facilities we reviewed who may have been prescribed too many opioids from 2015 to 2017. For example, a beneficiary received an average of 450 MME per day (morphine ) for 16 months, which is five times the recommended maximum dose of 90 MME that chronic pain patients should avoid.’

Another 2020 audit by the Pentagon’s inspector general, the Pharmaceutical Management Audit in Support of the U.S. Central Command Area of ​​Responsibility, found that the Department of Defense does not control how controlled drugs are stored and used. Inspectors visited eight medical facilities, four medical logistics facilities, the US Army Medical Materiel Center-Southwest Asia (USAMMC-SWA), and three USAMMC-SWA forward logistics centers located in Qatar, Kuwait, and Afghanistan.

According to the audit, as a result of the accountability and security deficiencies identified at the medical facilities, medical logistics facilities, USAMMC-SWA warehouse, and USAMMC-SWA logistics centers, controlled drugs at these locations are potentially subject to loss, theft, and illicit use.

“There Is Growing Annoyance With The Polish Position”: EU Fails To Agree On Russian Oil Price Cap As Full Ban Looms

“There Is Growing Annoyance With The Polish Position”: EU Fails To Agree On Russian Oil Price Cap As Full Ban Looms